Cobalt has been on one of the most sought-after metals over the years. It has proven to be an important material for making long-lasting lithium-ion batteries used in different electronic devices like smartphones. This commodity’s outlook is bright, especially since Apple has been in talks with cobalt miners to lock in supplies with long-term contracts.

As an investor, it’s in your best interest to stay updated on the current price of cobalt. This knowledge can help you stocks worth buying. However, thinking about future is just as important as looking at the present when putting your dollars on cobalt. Although this base metal is expected to remain popular in the coming years, its forecasted demand isn’t the only factor you need to consider.

For starters, here are four considerations that can affect the viability of cobalt as an investment to keep in mind:

Most of the cobalt the world consumes comes from the Democratic Republic of Congo (DRC). This country has been torn by civil war, which is a constant reminder that cobalt supply isn’t always dependable. Armed conflict can cause a major disruption to production, which in turn can widen the gap between supply and demand.

But then again, the combined production of Russia, Australia, and Canada just pales in comparison to that of DRC. The African nation was responsible for 64,000 metric tons of cobalt in 2017, practically forcing the world to heavily depend on it to moderate prices. 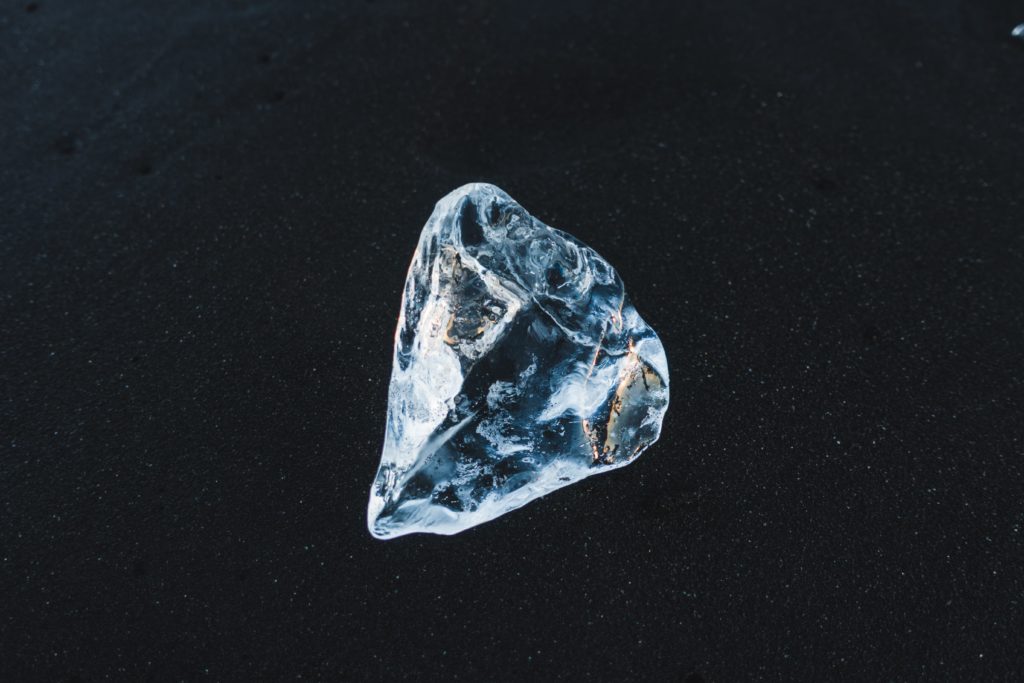 Mining cobalt isn’t exactly done in the most ethical way. It’s sometimes referred to as the blood diamond of batteries. DRC is infamous for human rights violations due to the country’s dangerous mining operations and child labor practices. The scarcity of less controversial sources can negatively impact cobalt’s supply, along with its price, in the future.

Cobalt is a finite resource. While this may not be a pressing problem now, the mining of cobalt isn’t exactly a sustainable form of investment. Of course, you can always cash out during the first sign of trouble, but you may not build your wealth continuously for decades with cobalt.

Researchers are actively experimenting different ways to replace cobalt with more abundant and less costly (not to mention controversial) materials. The use of silicone nanowires is showing great promise when it comes to increasing the performance of common battery chemistries. Scientists at the University of California, Berkeley, have made headways in eliminating cathode layeredness to boost energy density using manganese, a cheap element. In a world where lithium-based batteries no longer need cobalt, the demand for this metal will plummet and so as its attractiveness as an investment.

Much like with other commodities, investing in cobalt is a gamble. With the current status quo, though, the reward for putting your money on it seems to outweigh the risk.