“How do I change my life?” This is one question that most people ask themselves at least once in their lifetime. Most of the time, you’d hear things like “think big,” or “make extreme changes,” but in James Clear’s bestselling book Atomic Habits, you won’t have to take a huge leap to completely turn your life around.

Most people tend to underestimate the power of making small improvements to their routines. This means routines you would have to do repetitively over a longer period of time.

You’ll find this article to be an Atomic Habits summary of some sort with important highlights from the book to help motivate you to make real changes in your life.

Hundreds of small decisions or small habits that accumulate over time to produce amazing results are really what it takes to create those real changes.

If you’re ready to change your lifestyle and behavior, then continue reading to know more about how you can create small changes with huge results.

The goal of the book is to help people lead happier and more productive lives by making little changes in daily habits that can grow into life-changing outcomes. If you want to succeed in business and in life, then it’s important to create small habits that will help make each day of your life a success.

In his book Atomic Habits, James Clear outlines the power of compounding habits. He describes compounding as “the process of building momentum by following a series of small steps.”

Clear argues that the key to success is not about taking giant leaps, but rather about consistently taking small steps in the right direction. Over time, these small steps compound into something much larger.

One of the examples he gave was of a person who wants to lose weight. A small improvement they can implement is by cutting out sugary drinks from their diet. This small change doesn’t seem like much, but over time it can lead to significant weight loss.

The same principle applies to other areas of life, such as your career or relationships. Making small improvements in these areas can have a big impact down the line.

The takeaway from all of this is that if you want to make lasting change, you need to start with small steps. Over time, these steps will compound into something much greater. So don’t be discouraged if you don’t see immediate results, just keep moving forward and trust that the compounding effect will work in your favor.

James Clear highlights that the ultimate form of intrinsic motivation or motivation that naturally comes to people is when a habit becomes part of the identity.

This means that instead of looking at results, a person should look at himself and relate the habit that they want to develop to their identity.

For example, a person who wants to lose weight will mostly look at the outcome like how much they want to lose. However, to develop a lasting habit and have a sustainable weight loss routine, it would be more productive if a person will think that being healthy is part of their identity. This means they think they are naturally healthy and that they are the type to live an active and healthy lifestyle.

James Clear created four laws behind behavior change. This is also him identifying the factors behind forming a habit. Below are these steps or “laws” as defined in his book.

So to counter your current bad habit, you should determine the cue that triggers that habit and then pinpoint cues that will compel you to start your new habit. You can then design an environment around your cue.

For example, you would want to start writing in your journal every morning. It would be easier for you to develop that habit if a table, pen and notebook are all beside your bed so that these things will be the first thing you see when you wake up.

If you want to develop a new habit then determine the factor about that habit that makes you happy and that will make you stick to it.

Like the morning journal example. Waking up to a journal beside your bed every morning will more likely inspire you to write on it compared to having to walk to a desk in another room.

James Clear noted that the habit will be more satisfying if people get immediate gratification from it. So always make a conscious effort to determine the positive impact of that habit and what you think the reward is from doing it.

The key to remember is that these four steps are not always conscious. Oftentimes, we go through the motions of behavior without even thinking about it. But by understanding these four steps, we can be more aware of our behaviors and make changes if we want to.

James Clear describes the Plateau of Latent Potential as “the point at which the gains from a new habit level off.” He argues that this is normal and to be expected.

Clear says that the key is to not get discouraged when you reach the Plateau of Latent Potential. This is because it’s actually a good thing. It means that you have reached a point where the gains from your new habit are starting to level off.

At this point, you need to start looking for ways to push through and continue making progress. This may involve trying different tactics or strategies. But as long as you don’t give up, you will eventually break through to the other side and start seeing even more progress.

So if you’re feeling stuck, remember that it’s normal to reach the Plateau of Latent Potential. Just don’t give up and keep pushing forward. Eventually, you will make even more progress than you thought possible.

The main thought around this, as James Clear wrote in his book, is that people often decide on what to do next based on the task that was just finished. 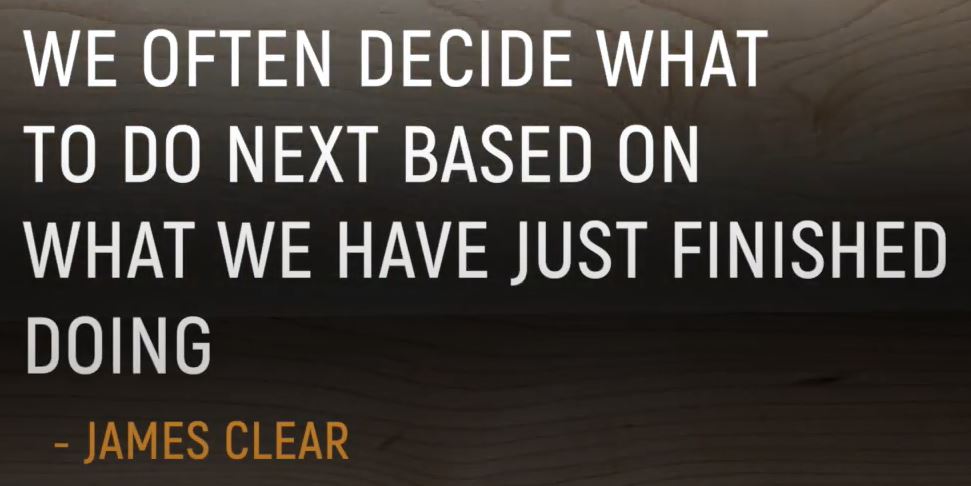 Here’s how it works. Instead of forming a new habit as a standalone by doing it at a specific time and specific location, you pair it with an existing habit instead. So, you stack a new habit on top of an old habit.

6. Focus on Systems Instead of Goals

Goals don’t differentiate people. The book points out that winners and losers both have the same goals. So it can’t be the goal that differentiates people.

James Clear argues that you should focus on systems instead of goals. He defines a system as “a set of habits that you repeat on a regular basis.”

Clear argues that the problem with goals is that they are often based on results. This can lead to a lot of pressure and stress, which can actually make it harder to reach your goals.

On the other hand, a system is focused on the process and not the results. This means that you can stay motivated even when you don’t see immediate results.

The takeaway from all of this is that you should focus on building habits (a system) instead of chasing results (a goal). By focusing on the process, you will be more likely to stick with it and eventually achieve your goals.

What Does Atomic Habits Teach?

Atomic Habits teach people how to create and maintain good habits by focusing on making minuscule differences in everyday life and doing them consistently. You don’t have to make drastic changes in your lifestyle to achieve incredible goals. You just need to make small improvements in your daily routine and stick to them.

Some things to keep in mind are:

What Does Atomic Habits Say About Goals?

The book says that although goals are important, they are not the end-all-be-all when it comes to forming new habits. Winners and losers often have the same goals, so goals don’t really differentiate people. You need to build a system that you will fall in love with and stick to so that you can successfully transform your routine and habits.

If you want to know more about how to build a long-lasting habit then you can read it in detail in James Clear’s book. Atomic Habits has an amazing way of showing people the effectiveness of building systems and sticking to systems rather than goals and small habits rather than quick changes.

Everyone has their own pace when it comes to building habits and unlike in sports, there’s no finish line at the end of the lane because a habit is a lifestyle.

What Atomic Habits show us is that collectively, the small habits you manage to form could make a powerful change to your life. 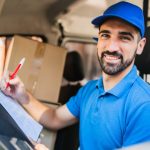 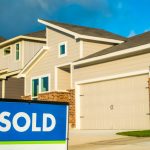 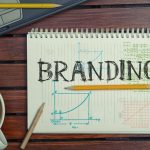 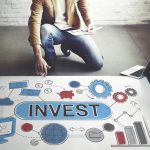