It is not uncommon for entire businesses to change management. There are plenty of reasons why the original founder, at some point, will be replaced by someone else.

Sometimes, when the business has been around for a while, the founder has to step away due to old age and pass on the responsibility to a younger successor. Although not very common, a founder may be removed from their executive position by investors because of wrongdoing or incompetence that had a negative impact on the business.

It is also not unusual to see businesses go up for sale. There are many reasons why entrepreneurs sell their businesses. Maybe their interest has drifted away from the venture, and they want to explore another business opportunity. Perhaps, they have seen revenues decline because of reasons that are out of the present owner’s control. There is also a chance that the owner is facing financial challenges in their personal lives and needs to sell the business for cash.

It is not always because the business is no longer profitable. In contrast, buyers see potential or value from it. Some have paid billions of dollars to acquire an existing business.

Here are some of the most lucrative company acquisitions in history:

Decades ago, Nokia was at the top of the mobile phone market. That is until Steve Jobs presented to the world the first iPhone. Nokia was unable to keep up with the rapidly changing mobile landscape. It was late to adopt new technologies, and other competitors, aside from Apple, emerged to, bit by bit, claim Nokia’s share in the market.

In 2013, Microsoft, under former CEO Steve Ballmer, acquired the company for $7.2 billion.

It was not the best decision in the world. Eventually, with Satya Nadella at the helm, Microsoft shifted away from producing hardware aside from its innovative Surface line of tablet-like laptops. It now focuses on software, cloud, and its services-focused portfolio.

Facebook has expanded from a mere social networking site to an empire that offers many internet-based products and services. While Instagram is, undeniably, one of its most popular properties, it is not its most expensive acquisition. Facebook acquired Instagram in 2012 for $1 billion. Another high-profile acquisition, Oculus, was acquired in 2014 for only $2 billion. 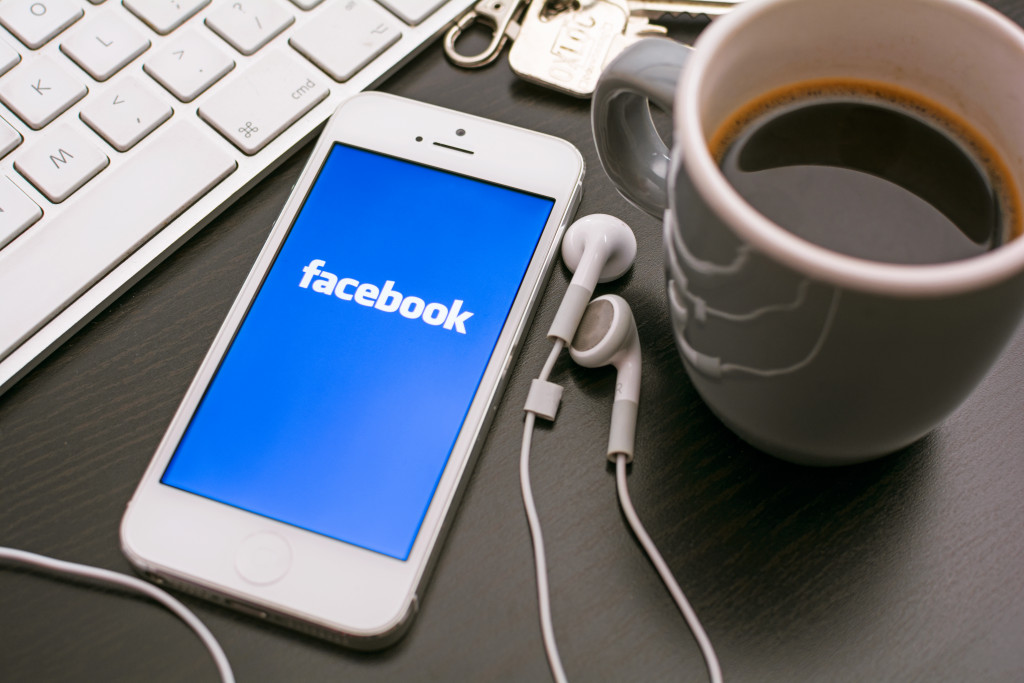 It is WhatsApp that became Facebook’s most lucrative deal yet. In 2014, the company founded by Mark Zuckerberg acquired the messenger and calling service for $19 billion.

WhatsApp was originally launched in 2009 as a no-cost alternative to traditional text message services. At the time of the acquisition, WhatsApp was a platform with more than 400 million active users which makes it a major competitor to Facebook’s own Messenger app. The acquisition was a success. By 2020, WhatsApp is estimated to earn as high as $5 billion. Meanwhile, Facebook eliminated a major threat to its dominance on the internet.

The biggest deal in the world of tech yet happened when Dell and Silver Lake acquired EMC for $67 billion in 2015.

EMC is not an ordinary corporation. It is a federation of affiliated and independent companies, one of which is VMware, a virtualization technology giant that operates as an entirely separate company. It has its own publicly traded stock. In fact, before the deal was announced, the share price of VMware plunged from $82.09 to $43.84. Eventually, the stick was able to bounce back.

The acquisition was very expensive, and there were obstacles along the way, including questions about how exactly it will be taxed. However, the deal received mostly admiration. Larry Ellison of Oracle famously said that he shed more than a few tears because his company cannot make a counter-offer to purchase EMC. Oracle, at the time, was also transitioning to cloud computing.

The Anheuser-Busch InBev acquisition of its rival SABMiller dwarfs all the aforementioned deals, even the Dell purchase of EMC. In 2016, the company that makes brands such as Budweiser, Corona, and Stella Artois merged with the owner of the brands Castle Lager, Fosters, and Redd’s following an approximately $104 billion deal.

Anheuser-Busch InBev was already the largest brewer in the world, and the merger of another giant in the industry gave it an even more hold of the market. The merger was said to enable Anheuser-Busch InBev to create a company that can compete in emerging markets like Latin America and Africa.

There are only a few outcomes for businesses, and getting bought out is a good way to go. It gives the business a fighting chance to survive for longer as a part of a bigger company.