As globalization and international trade continue to grow, so does the need for shipping services that carry goods from one port to another. Given that most of the Earth’s surface is water and that oceans and seas can separate countries and continents, sometimes shipping by sea is one way to deliver goods arriving at their intended destination. Seaports continue to play a significant role in the world economy, with port cities seeing hundreds of ships arriving at their shores daily.

Given their widespread use, both industrial and commercial ships must be constructed in such ways that prepare them for long journeys in harsh marine environments. A big consideration is making sure that the electric marine cables are not damaged by the conditions at sea. As a result, the cables used in the marine industry are specially designed to withstand the elements and protect them from damage.

Here are some common safety problems and results that may arise should different cables be used in ships, and how marine-grade cable can prevent future problems:

Cables are primarily made up of copper, which is a good conductor of electricity. However, when exposed to saltwater conditions, such wires can corrode easily and lose their ability to carry current.

As a result, marine cable wire is made up of tinned copper, which is a copper wire that is coated with a base alloy, tin. Tin can counter the effects of oxidation and could protect the wire from corrosion. It also further strengthens the natural properties of copper, making wires more resistant to high temperatures and wet environments.

Marine wire also contains more copper than an automotive cable and is also covered with a durable PVC jacket that makes it flexible and able to reach tight spaces, such as boat hulls. This added protection makes marine cables necessary on ships and other oceanic vessels. 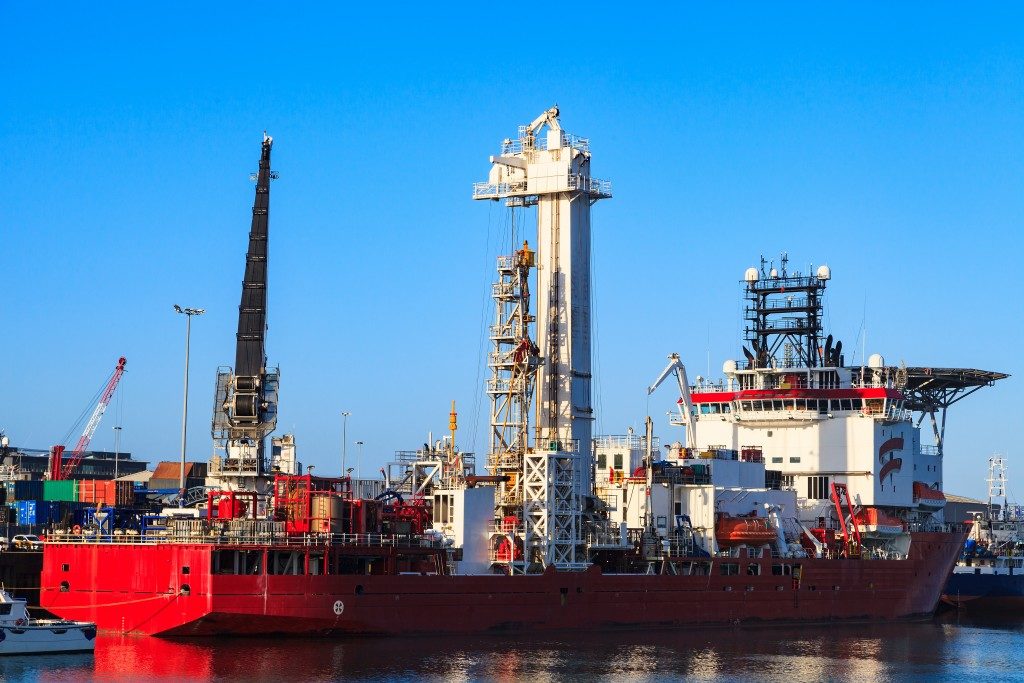 If a cable corrodes and has its current carrying capacity reduced, this could lead to overheating in the machinery and within your ship. Corrosion may occur due to exposure to various elements and chemicals like fuel, water, oils, and high heat. This ends up damaging the insulation and affecting the ability of the wire to carry a certain current, though the current itself does not change. This could lead to short-circuits, and sparks, and could even start a fire within your ship. Avoid such scenarios; make sure the cables must be properly insulated by a material that will protect them from corrosion, which is the case with marine cables.

Cables used at sea must also deal with vibration, which is very common as a result of the constant movement of ships as they float on the water. If the cables that are used are not built to be vibration-resistant, cracks and breaks may form on the insulation. This could allow foreign substances in, which contributes to the problems of corrosion and overheating.

Marine cable is designed specifically for use in oceans and seas and is best equipped to withstand these unique conditions. Hence, to avoid any potential disasters at sea, using a marine cable when constructing your ship is the best step you can take.