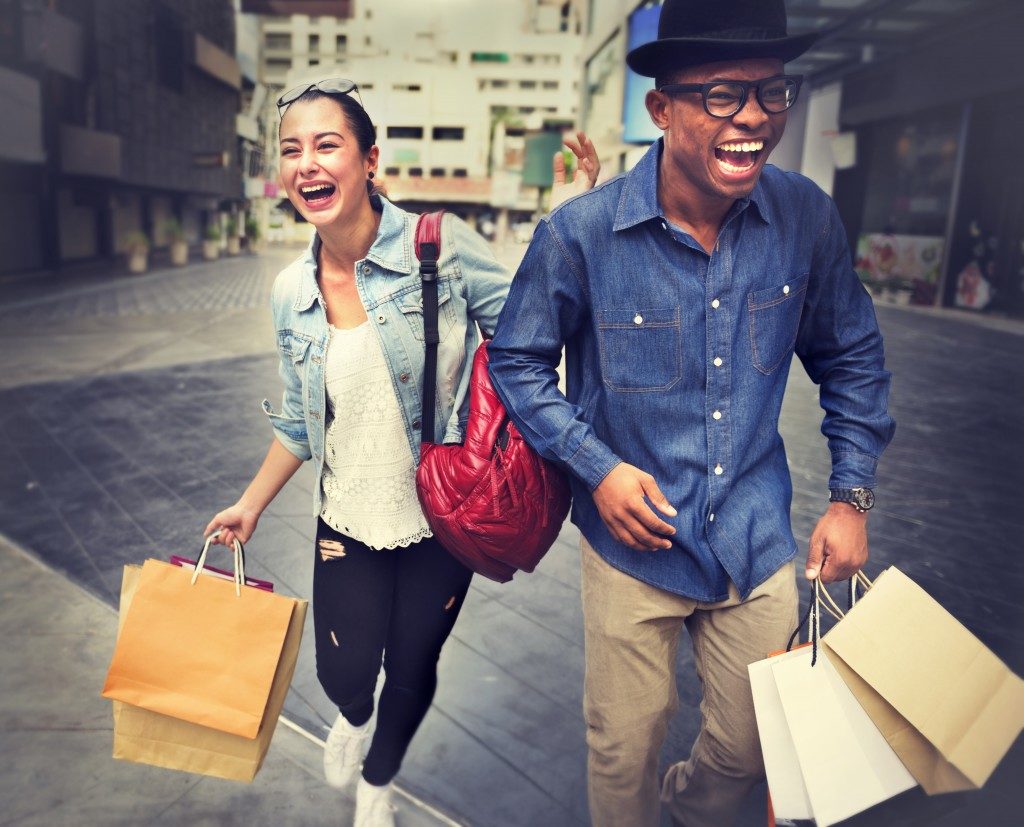 Reality Check: How Are Millennials Really Spending Their Money?

The spotlight is always on millennials when it comes to their habits, especially their financial decisions. They have even been blamed for the death of industries everyone thought could stand the test of time. However, it would be unfair to judge millennials on their spending without considering how much has changed since their parents were their current age.

Fact: Millennials entered the workforce during a financial crisis. This meant they were earning lower salaries than what older generations got when they came of age. Health-care costs and student debt are also at an all-time high, meaning millennials need to allocate a bigger portion of their paycheck to these essentials.

With all things considered, are millennials really the irresponsible generation the media painted them out to be?

Millennials do not have all their salary as disposable income. Those who have student loans to pay off know just how much it can eat into their finances. Many want to get rid of their student loan faster to save on interest, even if they have to use their car to get title loans in Salt Lake City. Meanwhile, others have no choice but to pay the student loan over a longer period, living with the additional expenses that they, technically, do not want to spend on, but have no other choice. According to Business Insider, millennials are starting their earning life with higher debt than older generations, which already defines how they spend their disposable income. When there is financial insecurity in the equation, people are more inclined to overspend, and that’s how it looks like for millennials at first glance. 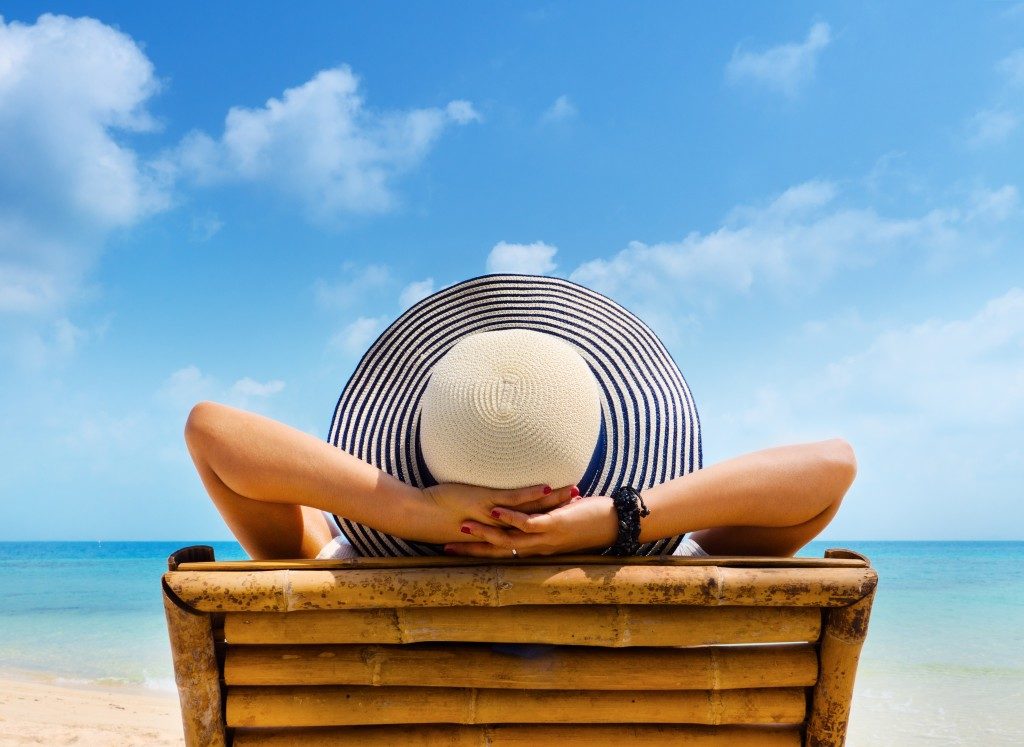 One of the prevalent markers associated with millennials is their preference to spend on experience rather than items. This is not to say that they do not go for the luxury brands from time to time, as name-brands even cleverly advertise to get their attention. This only means that they value the experience they get in the moment rather than the money in their bank account. It’s worth mentioning, however, that the spending of millennials on travels is not significantly higher than that of older generations. Furthermore, they might even be spending less on trips because they cannot afford more frequent vacations. It’s safe to say that when they do spend on it, they stretch their cash–and supplement it with other sources of money–to make the experience matter.

Banks have enforced stricter requirements for credit card applications, but for millennials who already have an active card, it’s an essential part of their budget management. They use credit cards to pay for bills and groceries, and they pay their dues when they get their paycheck. Yes, most millennials live paycheck to paycheck, but they also get help from financial advisors to avoid falling into an inescapable debt trap.

Yes, millennials are willing to spend, but when you consider what they are spending on and how much they have to pay, it’s not as remarkably irresponsible as we all thought it would be.

From A to Z: Deconstructing Amazon’s Slogan

Chasing That Dollar Sign: How to Fill Out a Chase Bank Money Order

What Font Does Amazon Use?

How to Make a Marketing Plan