A lot of shipping containers today are converted into affordable shelters, makeshift offices or industrial storage spaces. What’s worth noting is that these inexpensive, hefty steel boxes you’re moving might be more historical than you think and may have travelled more than you have.

Shipping containers paved the way for faster and more convenient trading of goods. The convenience of shipping containers, however, still comes with risks like piracy (not the intellectual property type). If you’re a shipowner who has a vessel travelling through pirate-infested areas, it’s best to get shipping insurance from agencies like The MECO Group. It might take time to get insured, but once you learn how much time it took traders to ship their products before the container era, you’ll know that insurance is worth it. 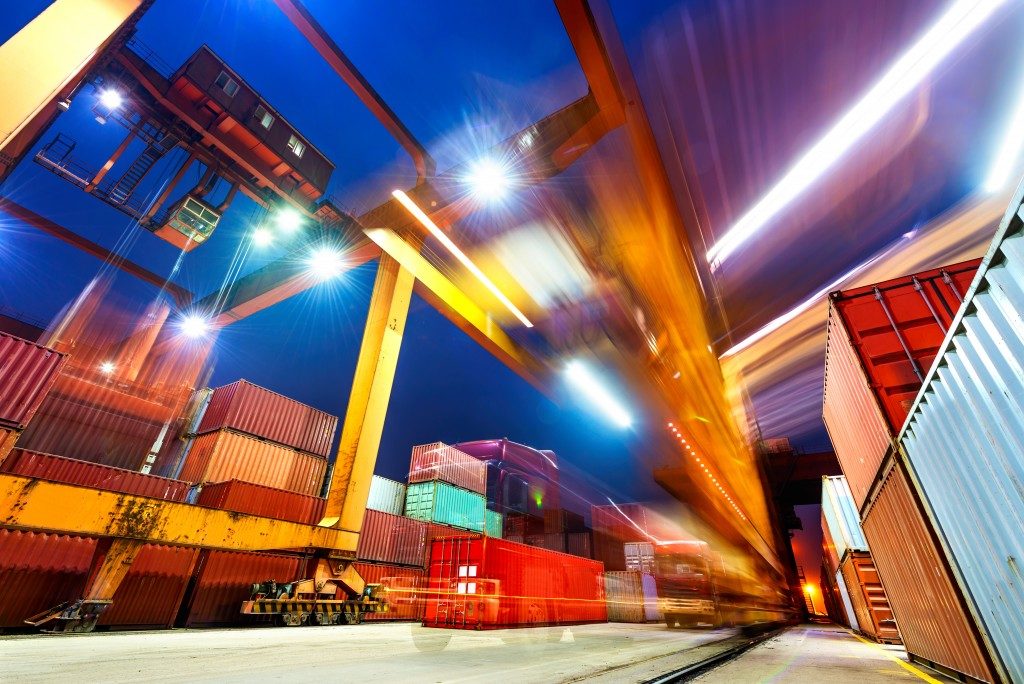 Using ships to deliver goods is an ancient practice. A lot of historical conflicts, such as establishing early trade routes and even the First Opium War, happened because of sea trade. Tropical fruits like bananas, apples, and oranges had to be shipped to the UK. This shows how important the vast ocean is in driving businesses and feeding countries.

The process of shipping goods, however, was more complicated before the invention of containers. People had to stuff products in crates, barrels, or sacks. Workers also had to carry them on and off the ship themselves. Boats have gotten larger and more advanced over time, but the same time-consuming process of loading and unloading remained the same. They often took longer than the actual journey the vessel had to make.

1956: The Rise of Shipping Containers

Trucking expert Malcolm McLean found a solution to the historic struggle of shipping: the humble container. McLean thought of this solution out of frustration. He was angry about highway traffic and loading and unloading shipments. At first, he wanted to board trailer trucks on a ship to reduce the need for manual labour. He soon realised that trucks would take up too much space in the vessel.

He then devised a plan to detach the metal containers from his trucks and load them on the boat instead of the whole vehicle. The containers occupied less space because they were stackable.

McLean’s idea at the time (the early 1950s) wasn’t widely accepted. People in the shipping industry were more concerned about innovating their ships instead of improving the loading and unloading process. The lack of support from the industry, however, didn’t stop him. He needed specialised cranes and trailers to support his plan, so he hired engineers and architects to draft a solution.

The result of their collaboration was a system that would make it easier to pack goods in metal containers and transfer and transport them in various modes of transportation. The containers could be loaded and offloaded in trucks, trains, and ships.

This “intermodal” solution created the standard of shipping we know today. Now, these containers are everywhere, serving millions of merchants and consumers alike.

While shipping containers created a better way to trade in the open seas, a lot of them end up on UK soil without any purpose. It’s wasteful to merely throw containers out, so people have been repurposing them into houses and offices, and warehouses for storing their agricultural or industrial equipment. With containers accessible even through online stores, the possibilities for this innovative device seem endless.