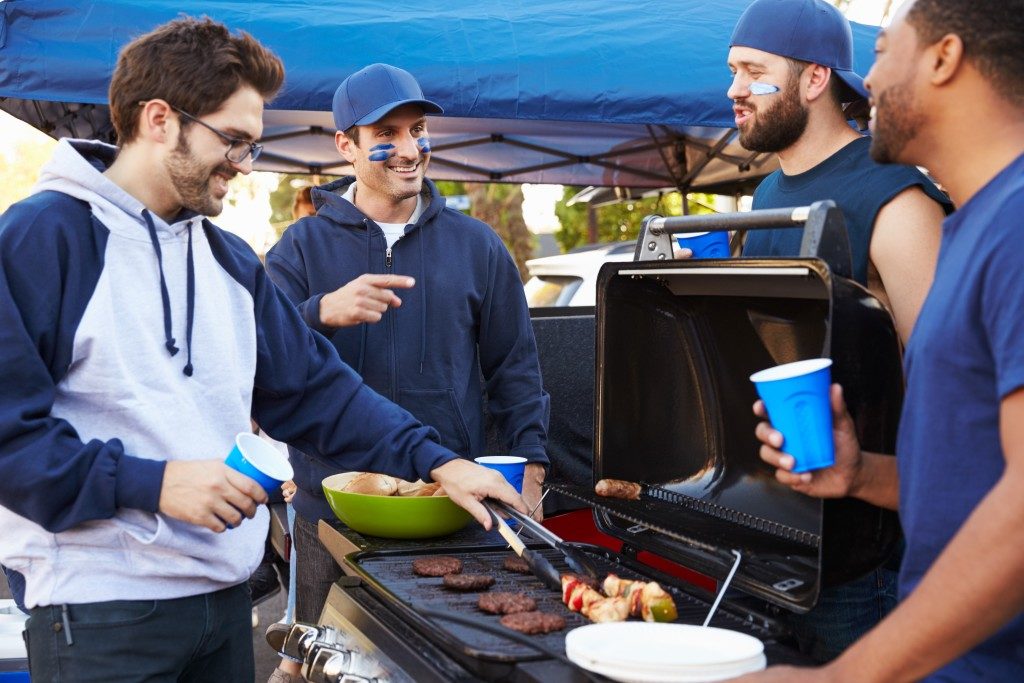 Tailgating Tips: How To Host A Winning Tailgate Party

If you’re an avid fan of football, basketball, baseball, and other sporting events, then chances are, you’ve been to a tailgate party — an event and social gathering that’s done on the tailgate of a pickup truck (although not exclusively so). However, the popularity and convenience of a tailgate party has made it so that you’d see them in non-sporting events such as birthday parties, concerts, and even weddings. So, whether you’re planning your tailgate party for a local sports event, a simple get-together with friends and family, or just to unwind, grill, and drink somewhere away from home, here are a few tips to help you host one:

Everything you’ll be bringing along for the tailgate party heavily depends on where you’ll be setting up the party. Be wary about the rules in the area you’ll be tailgating, particularly with regards to open grilling or charcoal grilling, alcohol consumption, and how long (and late) you can stay in the site. Additionally, you’d have to take note of the facilities in the area such as bathrooms or access to running water, so you can plan accordingly. You may also want to take note of the weather forecast in the area as well, as you may need to set up a tent or some other form of shelter from the elements in case of rain.

Don’t Skimp on the Coolers

You’ll definitely need more than one cooler for your tailgate, one each for the food and the drinks, at the very least. To avoid cross-contamination, any raw food that you’ll be grilling later on should be in a separate cooler. Then color-code (or at least label) each cooler so you won’t have to frequently open and close every one each time you’re looking for something.

Bring and Use an Extra Car Battery

If you’re planning on using electrical appliances such as an electric grill, radios, fans, a stereo system, and a TV, you should bring or have an auxiliary/extra car battery. Never hook up your appliances to your car’s primary battery, as it may end up draining and dying. So have a/some charged extra battery/batteries on you, and use your inverter on those auxiliary batteries in order to power up your appliances. Protect your batteries by using an aluminum battery box.

Bring Trash Bags, Lots of It 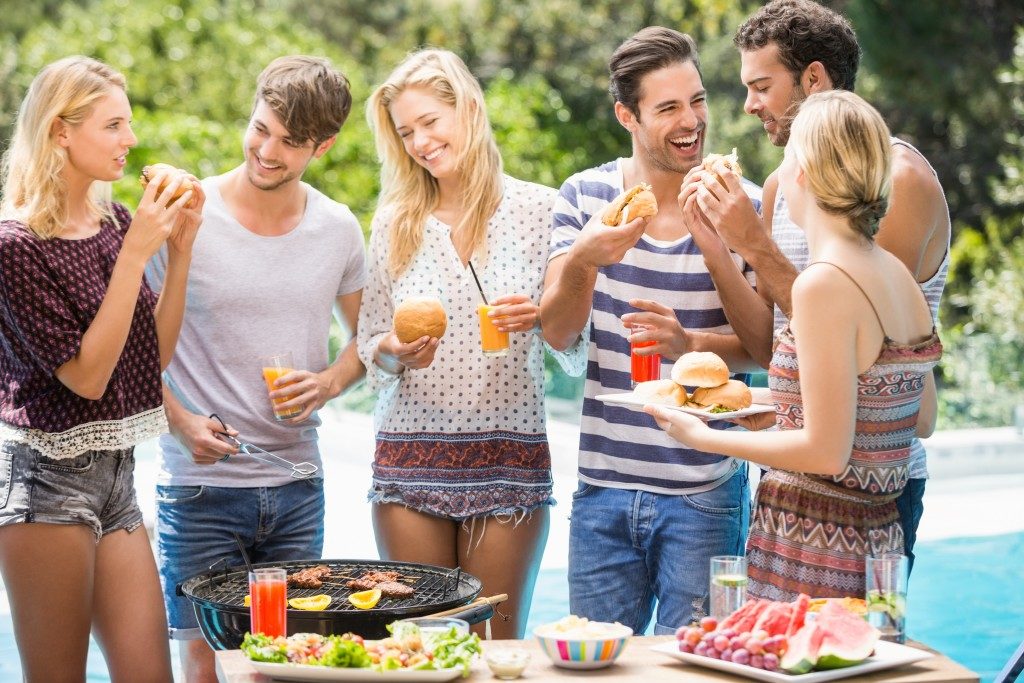 Don’t be that person who leaves all your trash scattered all over the stadium’s parking lot (or wherever you’ll be hosting the tailgate party). Make sure to bring along a lot of trash bags; color-code them for easier segregation of wastes. Plus, these trash bags could come in handy as ponchos in case it rains unexpectedly and you don’t have a tent.

Your Sunscreen is Public Property

When tailgating, you and your guests will be staying under the sun for long periods, which is why it’s best to bring sunscreen to protect your skin from the harmful effects of prolonged exposure to UV rays. However, once you bring out your sunscreen, expect that everyone else is going to use it. So be a good host and pack extra, a few bottles should do.

When grilling, there’s always the chance of things catching fire. But, when grilling with alcohol involved, your risk of fire goes up significantly. Bring a fire extinguisher that’s made for grill fires (dry powder fire extinguishers are oftentimes the go-to for BBQ fires.

Tailgating is a fun activity and can be enjoyed almost anytime and for any occasion. But whether you’re seasoned tailgater or a first-timer, make sure to follow these tips for a safe, enjoyable, and convenient tailgate party.

A Brief Look at Amazon