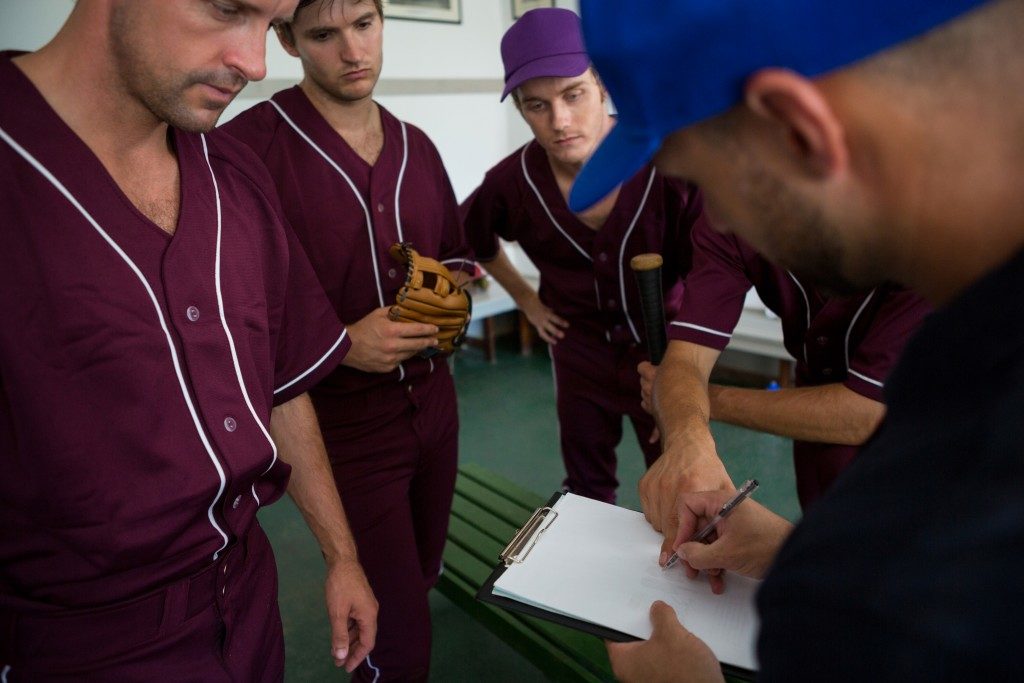 The Means of Motivation: Encouraging Your Sports Team

Training and physical conditioning of your sports team are integral for any sports team’s performance as they hone reflexes, promote quick thinking, and improve athletic capabilities. However, it’s just as crucial for a coach to sharpen not only the body but also the mind and “heart” of its team. Morale and motivation can spell the difference between performing and pushing limits. An inspired team may even be able to win over more experienced teams by being able to persevere and maximize their potential.

As such, here are tips for you, as a coach, in motivating your sports team to reach their full potential:

There’s nothing more demotivating to a team than a coach who doesn’t even know the game. No team wants to listen or be led by someone who doesn’t know what’s wrong or right, or what needs to be improved. You won’t be able to coach and motivate your players if you don’t even know what’s going on. This is why younger or inexperienced coaches will have to work hard, do their research, watch games, observe and ask more seasoned coaches, and let the team know that you know the ins-and-outs of the game like the back of your hand.

Learn from the Pros

While it’s important to know the game, it’s also important to know how to motivate. Reading up or listening to other athlete motivational speakers can help you motivate your team. Better yet, you can invite a motivational speaker, perhaps a pro athlete that used to be on the team or hailed from the same city or town as your team, to talk your team in one of your team building activities or before a practice session.

There’s a saying about the chain only being as strong as its weakest link, and this holds true in a team. If one member is having issues, it could affect the entire time; demotivation and lack of confidence can be infectious. While it’s important to motivate the team as a whole, you should also focus on each member individually as each has their strengths, weaknesses, and issues. If you see one team member, even if he/she’ usually benched, being demotivated or having issues and doubts with his/her performance, talk to them, coach them, and inspire them.

Focus on the Effort and Not the Outcome

It’s important to recognize the effort each member of your team has put into the game, regardless of whether or not you win or lose. Winning, itself, can be a great motivational booster for the next game, but having your team know that you’re there for each other through thick and thin is just as powerful. So don’t forget to praise your team’s effort, no matter what the outcome is. In fact, it would even be more essential to praise and uplift your team after a loss, and letting them know that they can improve and be better the next time around. 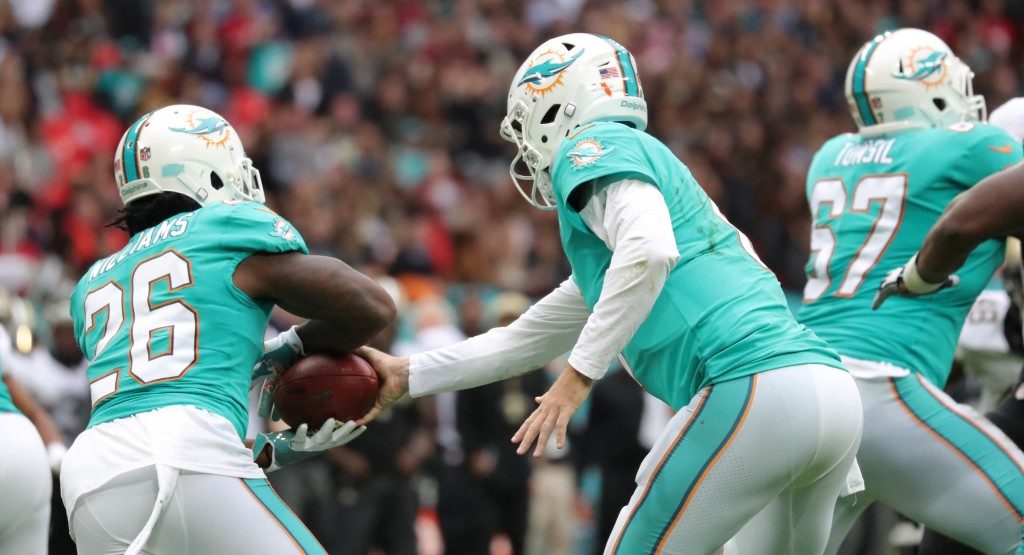 Remember that motivating should be treated as a constant activity, just like when training your team, in order to keep that flame and passion to the game and the team alive. Whichever way you wish to motivate your team, it’s important to let them know that you’re there for them and cheering them on.

From A to Z: Deconstructing Amazon’s Slogan

Chasing That Dollar Sign: How to Fill Out a Chase Bank Money Order

What Font Does Amazon Use?

How to Make a Marketing Plan