Although it is one of the most hardworking departments of the government, the United States Postal Service, or USPS, the country’s mail service doesn’t get a lot of the praise it deserves, mostly because it does its job quietly, but efficiently. Many people ask, what are business days for shipping with USPS, and the answer is: pretty much every day. But why is the USPS the way it is?

A Brief Look at the United States Postal Service 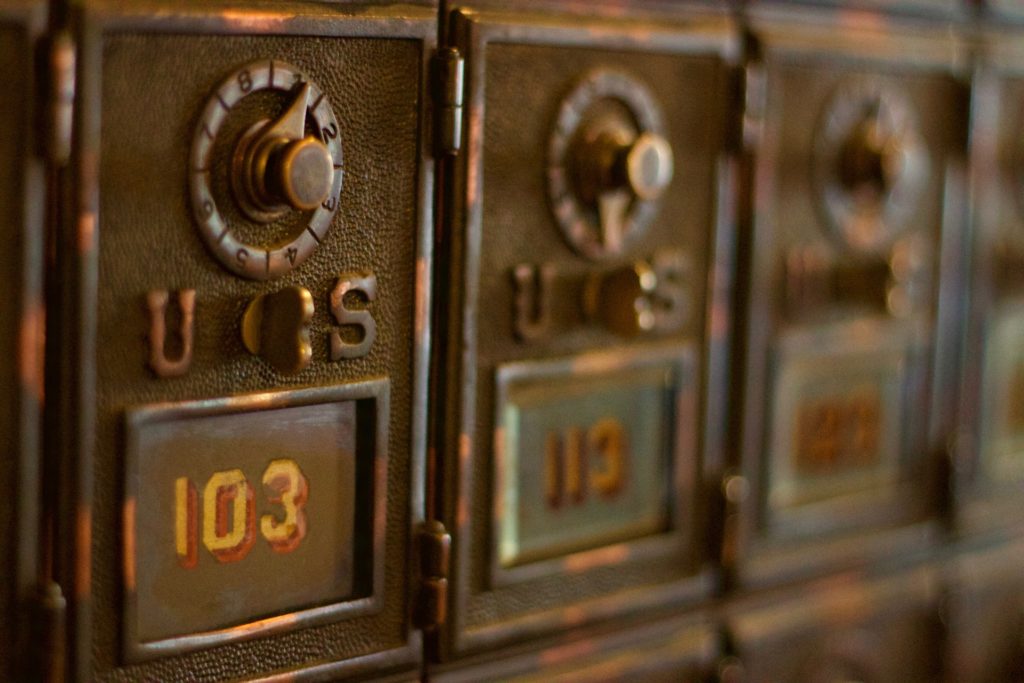 The USPS, or the United States Postal Service (also known as the Post Office, the Postal Service, or simply, U.S. Mail), is an independent department within the executive branch of the United States federal government. It is responsible for providing the country with a postal service, including the insular areas and the associated states of the United States of America. The USPS is also one of the very few government agencies that are explicitly authorized by the American Constitution, making it an independent agency that exists outside of federal executive jurisdiction, despite being part of the executive branch.

The United States Post Office Department was also instrumental in the country’s expansion to the West, thanks to the office’s development of a fast, convenient, and inexpensive communications system that allowed settlers, government offices, and private entities better logistical support in America’s new lands.

As the United States official postal service, the United States Postal Service operates one of the world’s largest civilian vehicle fleets with almost 230,000 delivery trucks and cars, and is the country’s third largest civilian employer with more than 640,000 active employees. As the country’s official postal service, the United States Postal Service is legally obligated to serve all Americans, regardless of geography, at the same price with the same quality. It is also the only courier service allowed to deliver to letter boxes with the “U.S. Mail” mark as well as private letter boxes. While private package delivery services such as FedEx, United Parcel Service, and Amazon, are fast becoming the courier of choice for most people, the USPS is still favored by most Americans.

‘Neither Snow nor Rain’ 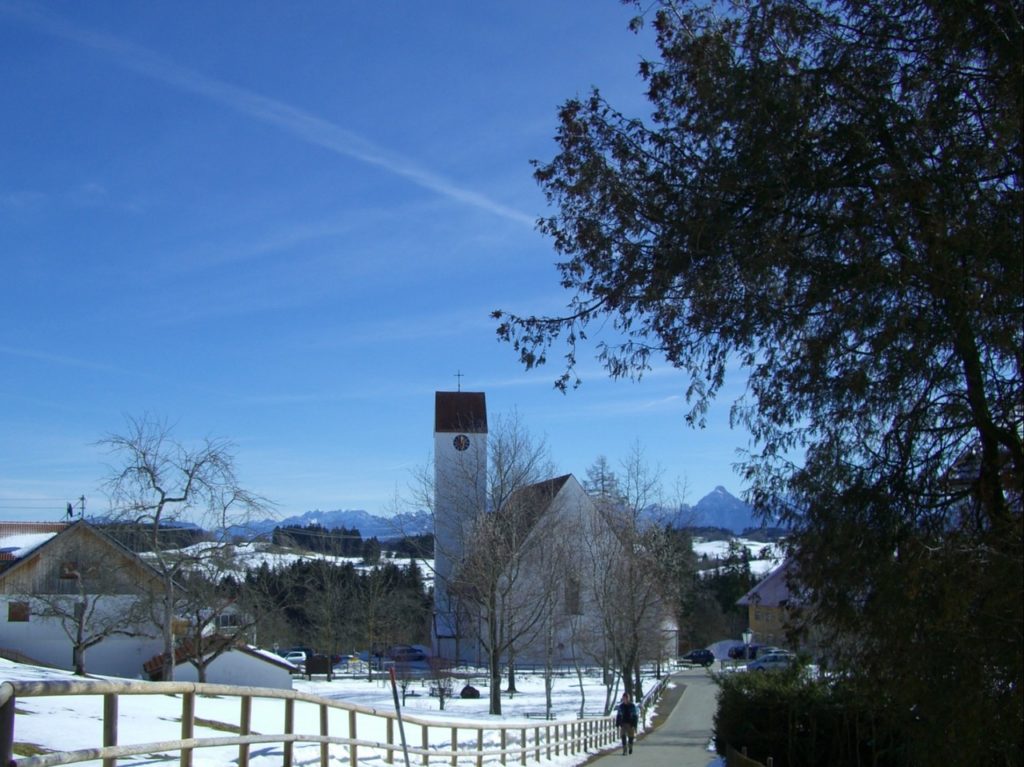 The United States Postal Service is most well-known for the expression:

However, despite being famously associated with the USPS, it isn’t the official motto of the postal service. The ‘neither snow nor rain’ sentence is actually a phrase from Herodotus describing the Angarium, ancient Persia’s mounted Postal Carriers. However, this hasn’t stopped modern imaginations from equating it with the United States Postal Service, with the ‘neither rain nor snow’ motto being inscribed on New York’s James Farley Post Office in New York City. Although it has no official or formal status, the United States Postal Service considers it an informal credo, along with “The Letter” by Charles W. Eliot, which is inscribed on the side of the Smithsonian Institute’s National Postal Museum in Washington D.C.:

Messenger of Sympathy and Love

Consoler of the Lonely

Bond of the Scattered Family

Enlarger of the Common Life

Carrier of News and Knowledge

Instrument of Trade and Industry

Of Peace and of Goodwill Among Men and Nations.

While both are fascinating, the United States Postal Service does have an official mission statement that is equally inspiring:

The Postal Service shall have as its basic function the obligation to provide postal services to bind the Nation together through the personal, educational, literary, and business correspondence of the people. It shall provide prompt, reliable, and efficient services to patrons in all areas and shall render postal services to all communities.

So Does the USPS Deliver on Weekends? Does Mail Come on Saturdays? 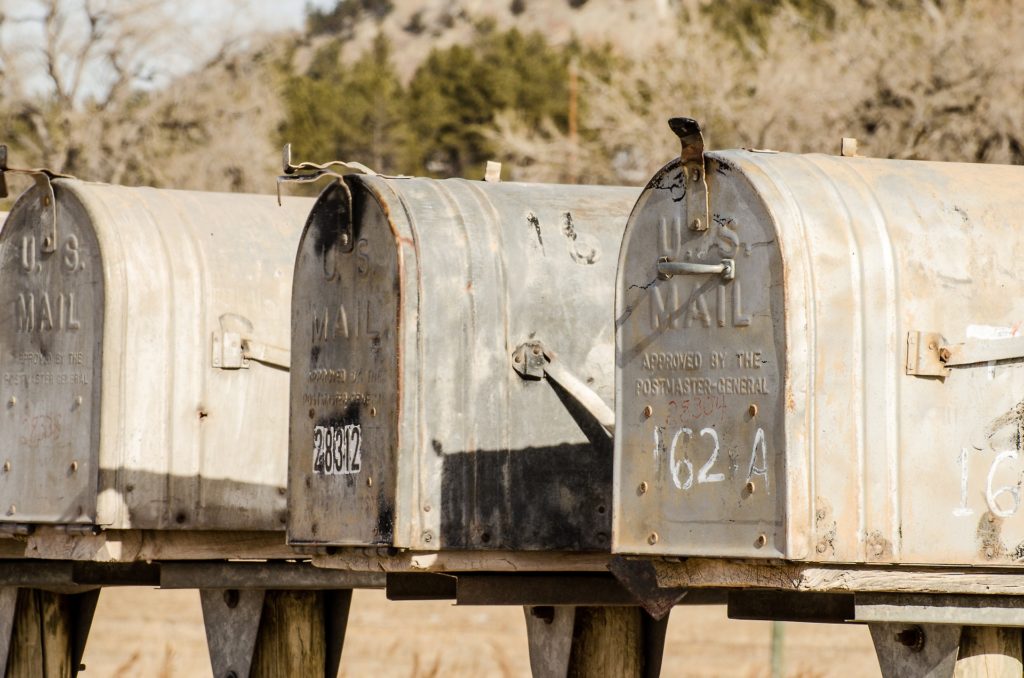 Yes, the USPS delivers on Saturdays. Starting in the early 19th century, the United States Post Office started delivering mail Mondays to Sundays, seven days a week, without fail. However, in 1828, religious leaders in small towns and locales lobbied for the government to close down post offices on Sundays due to a decline in church attendance. Local priests and pastors knew that their town’s post office became informal gathering spots for people eager to get news and letters from other people around the country. However, the government declined, and mail has been delivered religiously throughout all days of the week (except for a brief time in April of 1957, when lack of funds prevented Saturday deliveries).

Specific delivery times are determined by a number of factors, such as the distance of the location from the local post office, traffic on the streets, volume of mail coming in to the post office, weather conditions, and delivery routes. However, just like what their unofficial credo says, “neither snow nor rain nor heat nor gloom of night stays these couriers”, not even on Saturdays.

Is the USPS Open on Sunday?

Yes, the USPS delivers mail to high-volume areas during weekends but they are expanding the types of packages that can be delivered during these days.

What time does the USPS close on a Saturday?

The USPS is open on Saturday, but the hours may be limited. To find out the hours for your local post office, please visit their website or call them directly. Some areas are open for just a few hours and close just before lunchtime, while some locations close up after lunch or by 4 pm.